Have you often dreamed of fighting deadly strikes far below sea level with submarines, seamen, and everything else associated with underwater weapons, and are you ready to fire torpedoes and missiles galore at the enemy’s hardware?

Then game maker NetEnt’s game Silent Run is just for you. In this game, the entire arsenal of weapons and explosives is driven into a war in the sea that you will never forget.

Submarine battles have always been an insidious form of warfare, as the often nuclear-powered submarines are very difficult to track, and therefore go under the radar of military systems.

Neither under the water nor on the surface of the sea can the enemy know for sure when the captain and crew of the submarines roll out. So that’s why it’s also an incredibly effective way to wage war.

You are allowed to be a part of such a war while playing the silent run slot and it is not even dangerous, because you are given the whole experience at your home. As silent run can be played on both desktop, tablet and mobile.

How to Play Silent Run

The framework of this game is, of course, the deep sea, where you see the seamen who are dangerously rising from the seafloor – ready to destroy enemy ships and submarines.

The symbols you need to hit are the submarine, the aircraft carrier, the missiles, the nautical and the bombs. These symbols pay you between 250-1,000 coins in full (5).

Also, hit the classic A-10 playing cards. They give you between 60-150 coins at full count.

The red lamp is the game’s Wild symbol. It replaces all other symbols except the Echo Bonus and the Echo Wild symbols.

The red radar is the Echo Wild symbol. It can show up anywhere on reel 3, and it emits 3 sonar signals that scan the reel for hidden wilds on the silent run slot. 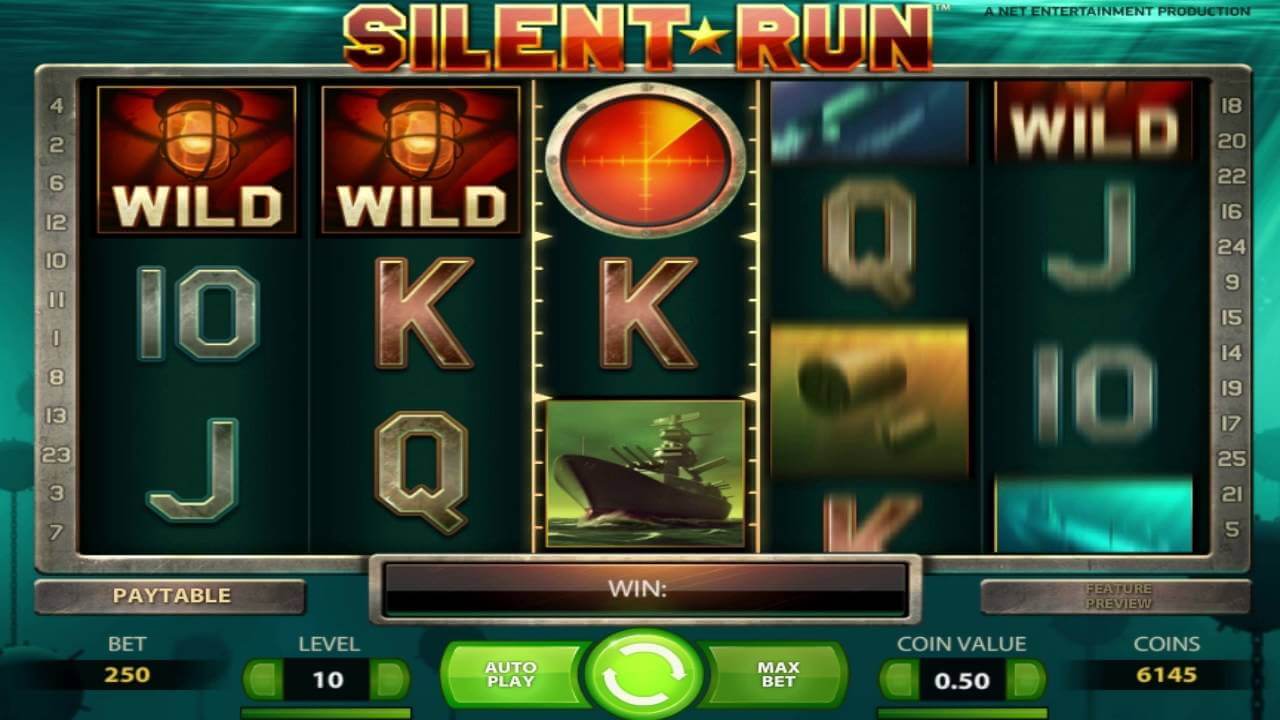 The green radar is the game’s Echo Bonus symbol. If it appears anywhere on reel 3, it activates the Bonus Game. The symbol emits 3 sonar signals and scans the wheel for torpedoes. The number of torpedoes will be a random number between 2-5.

Choose a hostile ship, aim and fire your missiles to win the great gains hiding on the ship.

The number of torpedoes you have available depends on how many you found during the Echo Bonus. Each ship you hit while playing silent run slot contains different rewards.

Your winnings are added to a Multiplier, printed on each torpedo. The multiplier rises for each torpedo fired until you run out. Choose a ship and fire your torpedo.

Well! Because if you like action-packed war games, then we suggest you go with the game maker Microgaming way back in time and try the game Ragnarök. 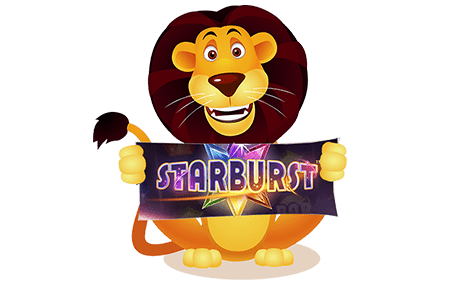